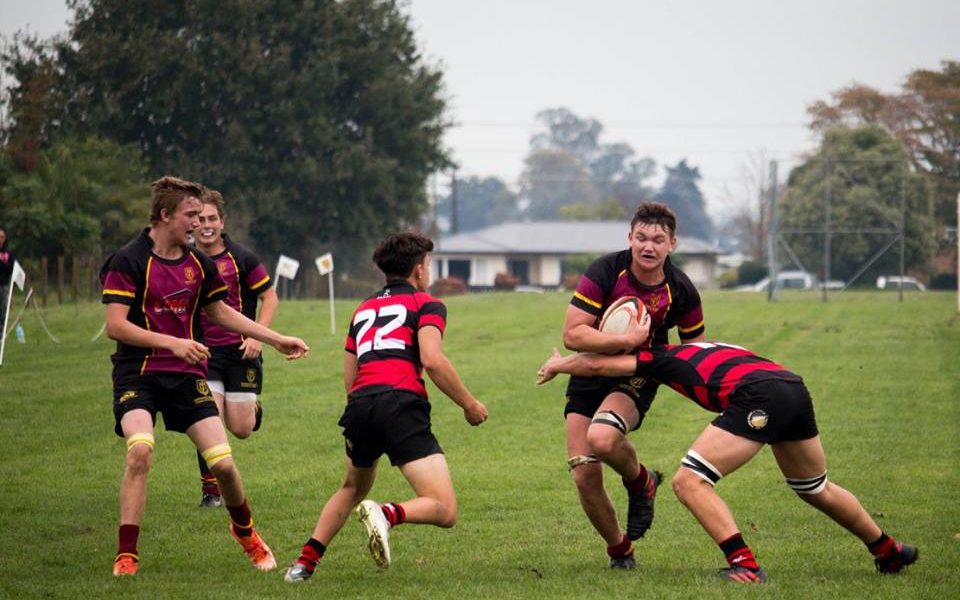 A number of schools in the region also compete in external competitions such a the Super 8 competition – Hamilton Boys High only, and the Central North Island [CNI] competition. The CNI schools at present are St Pauls Collegiate, St Johns College and St Peters School.

Some schools within the greater reason have been involved in Chief’s cup and Trophy pre-season matches.

The National School Rugby qualification for the NZSS top four competition is based upon franchise region of the Chiefs to establish the top Boys, CoEd and Girls team to represent the greater region after play-offs against the other Provincial union teams after regional elimination matches in the Chiefs region