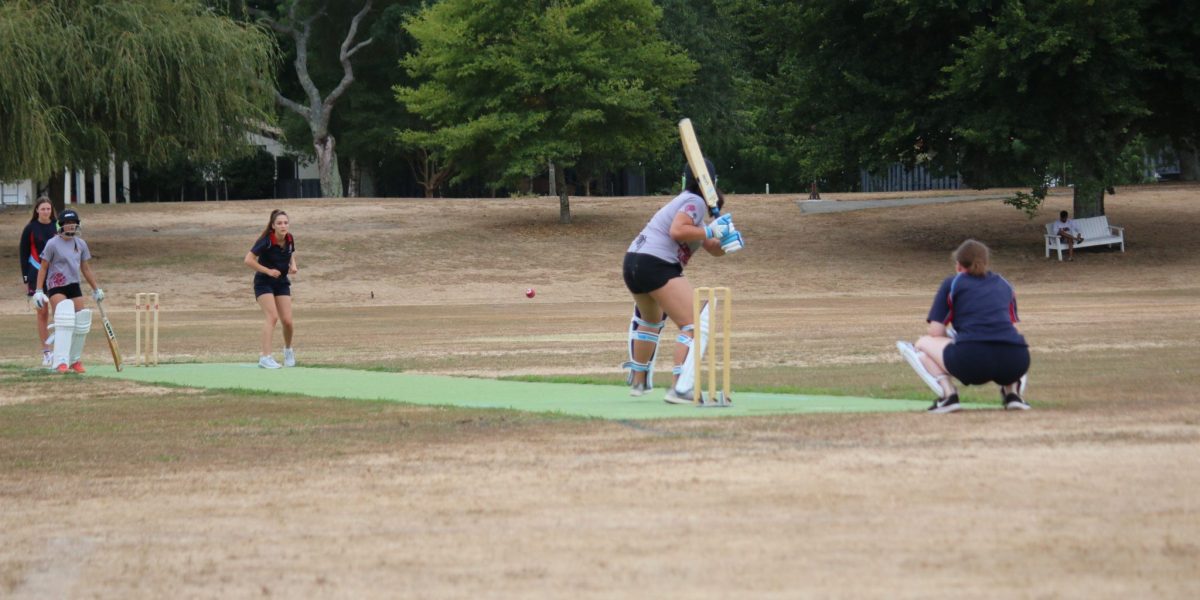 College cricket in the Waikato region is run during both Term 4 & Term 1 and is administered by Hamilton Cricket Association (HCA) with assistance from Waikato Valley Cricket Association (WVCA). Weekly college competitions are available for Year 9-13 boys and Year 9-13 girls teams across a variety of formats and competitions, including both One Day (50 over) and T20 and recreational/social grades. College cricket is played in a combined competition with colleges from throughout HCA and the WVCA districts.

The majority of college cricket takes place on Saturdays in grounds throughout the Hamilton district. The only exceptions are the Boys Mid-week 1st XI T20 competition, the girls league which is played on Tuesday afternoons and the northern schools in the Thames-Hauraki region playing in a local midweek T20 competition. A number of college 1st XI boys teams have received dispensation to play in the HCA Senior club competitions, while a total of nine college grades are offered inclusive of both boys and girls leagues, to cater for all ages and abilities.