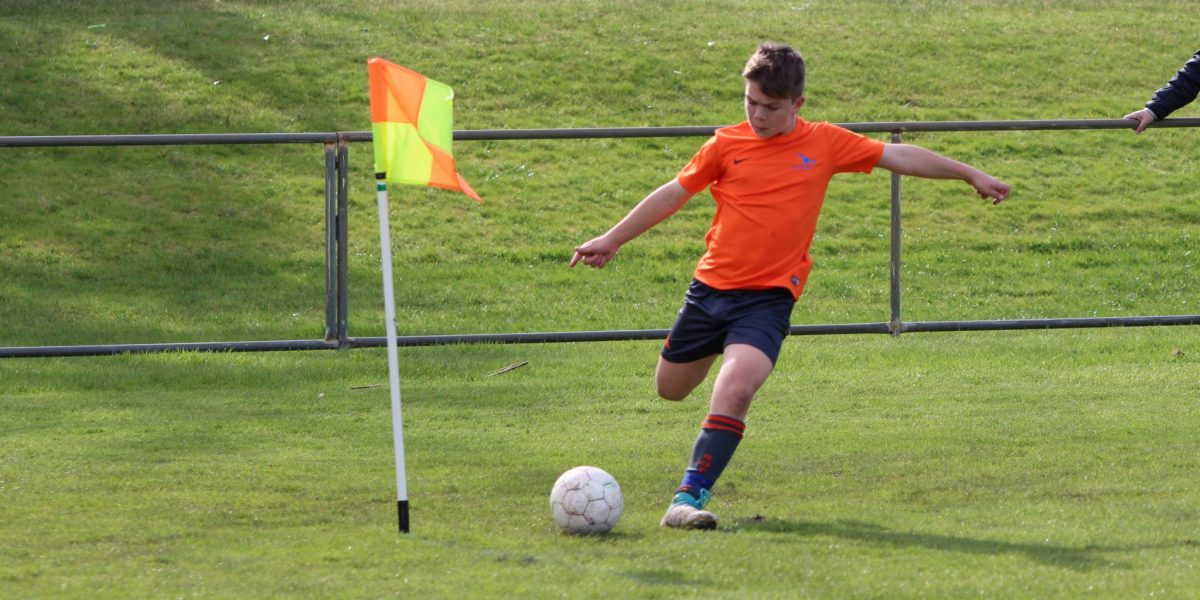 Boys and Girls Grades are split into Junior and Senior levels. The first three weeks of the season are dedicated to grading rounds, before splitting teams into divisions. Division vary for grades with up to 8 teams for Junior Boys, 10 teams for Senior Boys, while Junior Girls usually have smaller divisions of 3 teams and Senior Girls 8 teams. All grading of divisions is team numbers, dependent.

All schools are able to qualify to compete in the Lotto Premier NZ Schools national tournament or a variety of Satellite tournaments during Winter Tournament week.