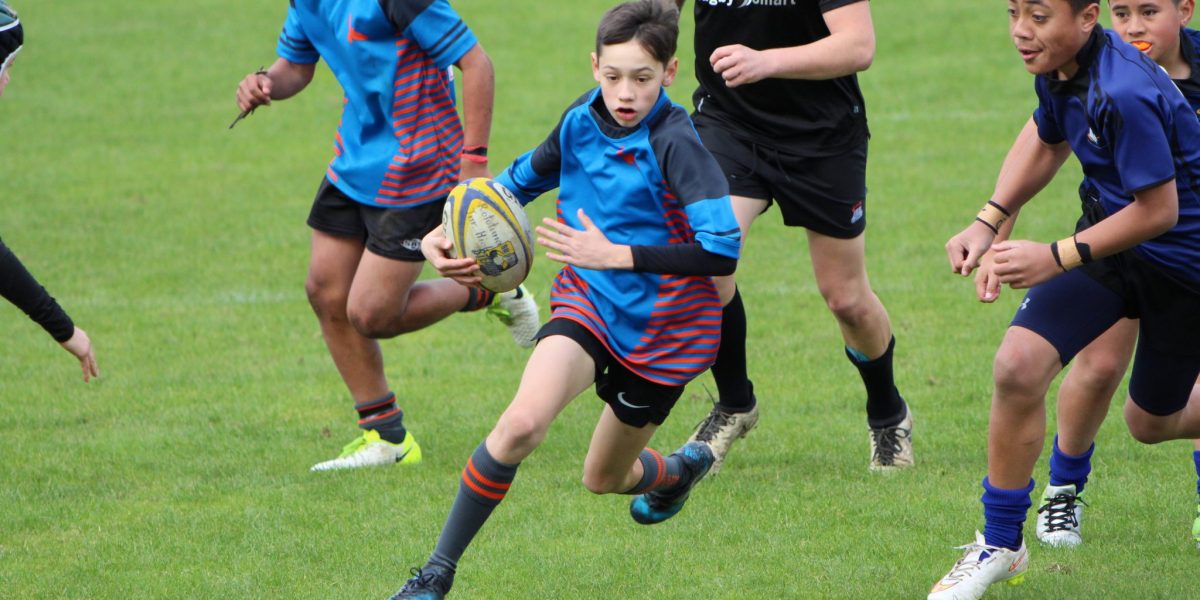 Rugby Union is played in two main formats in the secondary schools, 15 a side and rugby 7s.
At times 10 a side competitions may be staged. Rugby is available in the majority of schools for both Boys and Girls in 15’s and 7’s.