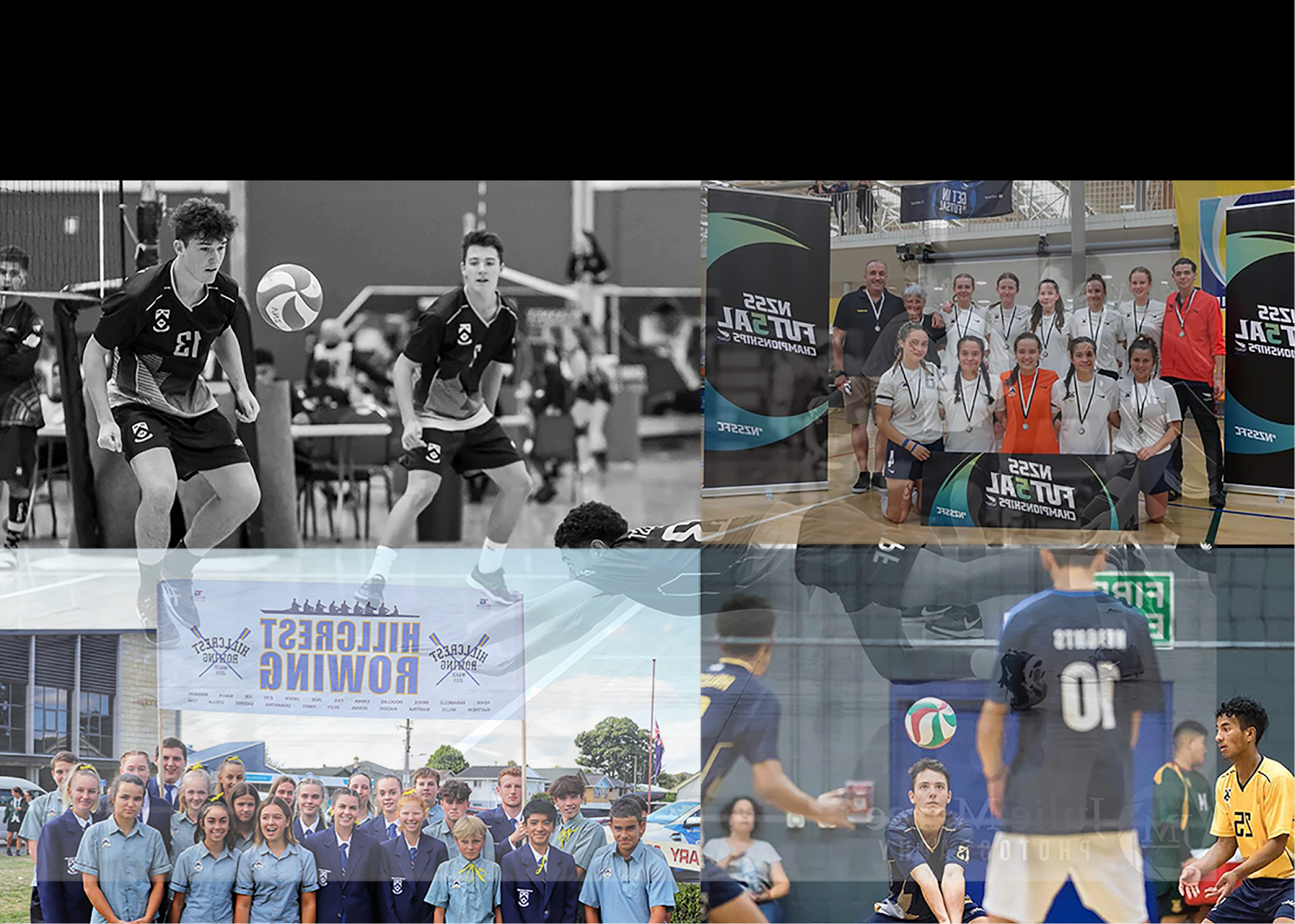 Posted at 16:01h in News by Abigail Whiu

Summer Tournament Week began on Monday 25 March, although many of our
teams were preparing the weekend before, with our Rowers representing Hillcrest High School in style at the traditional Maadi Parade. If you’ve never been or don’t know what a Maadi Parade is, picture a Tertiary Graduation march through the streets of Hamilton.

Our Girls Futsal team travelled down to Windy Welly and were later met with our Boys Futsal Team. There was much to be excited about in the Girls Futsal domain, having been undefeated in the local competition. It was a very tight Final against Rangiora, losing by one point in the last breath of the game which gave us the title of Runners Up and second best in New Zealand. A massive congratulations to Libby Gillard who won the Golden Glove Award, as the top Goalkeeper of the tournament. Our Boys also battled through to achieve an impressive 8th in New Zealand. No easy feat with 40 other Boys High Schools entered in the tournament.

Our Volleyball teams were competing in Palmerston North and entered Nationals with their heads high; Boys as Waikato Secondary Schools Champions and Girls as Runners Up. It was a tough pool for our boys, having to face off against big names such as Western Heights, De La Salle and Tauranga Boys. A nail-biting loss to Tauranga with the first set 28 – 30 and a win for the next two sets to lose the tie-breaker 13-15, meant our boys were only 2 points away from making the quarter final; as Tauranga Boys later went on to win the championship. Overall our boys placed 13th and our girls finished 28th. This is an exciting result as it means the future girls of Hillcrest High School Volleyball will have an opportunity to play in the Top Division at next year’s National Tournament. For the first time we sent our development team to tournament, gaining valuable experience which will bode well for our future programme.

Our rowing squad proudly represented the school at the biggest regatta of the
season, the Aon Maadi Cup. Results included four Top 15 placings. One in the Girls U18 Novice Coxed Four, the other in the Girls U15 Coxed Four, Girls U15 Coxed Quad Scull and the Boys U15 Double Scull. The crew also had the pleasure of being interviewed by Sky TV at the event and will have an opportunity to visit our elite High Performance Rowing Centre in the coming month.