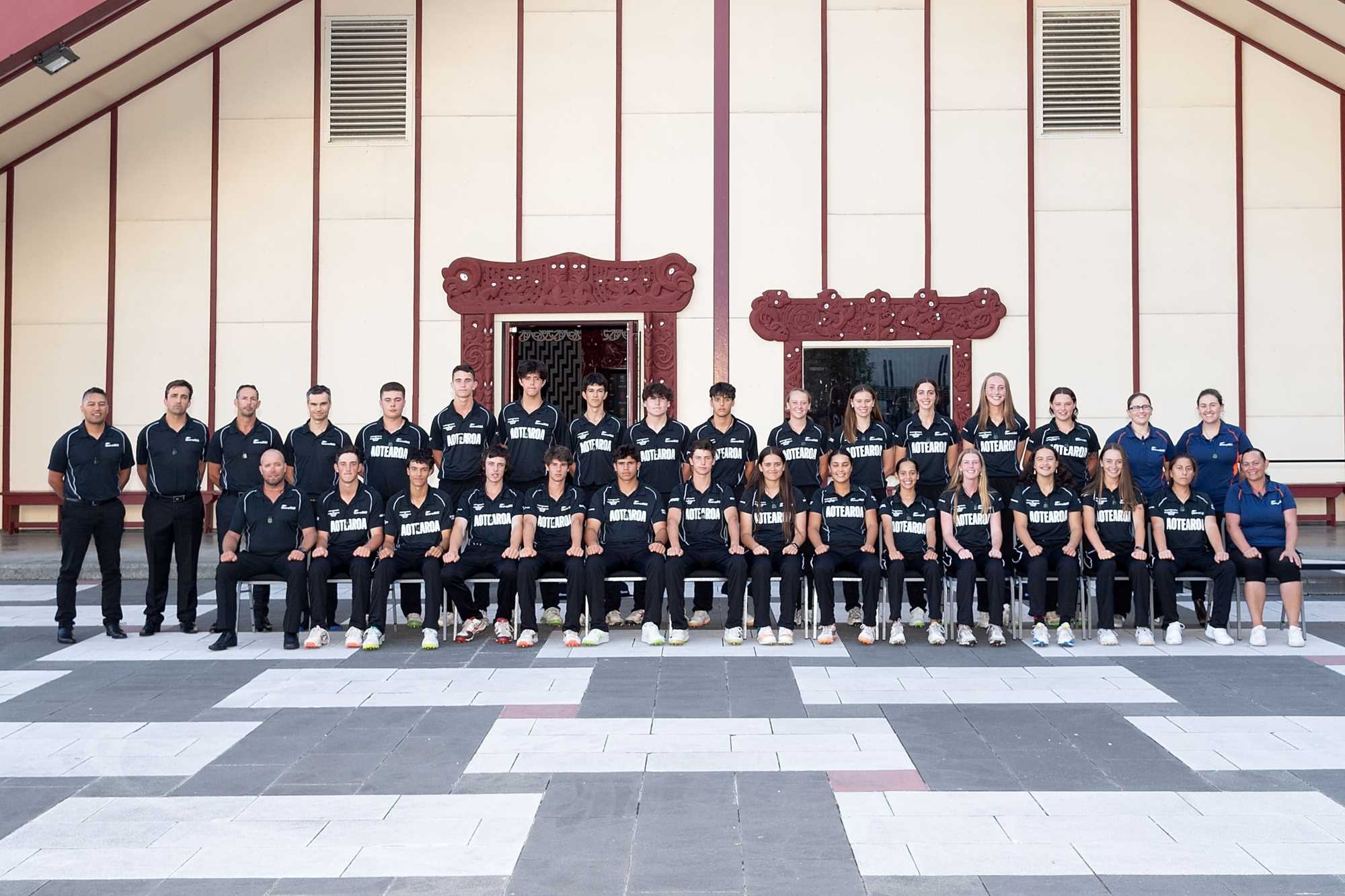 Posted at 12:53h in Articles, Cricket, Notices by Kelsey Abbott

New Zealand Cricket is pleased to announce that the NZ Maori Secondary Schools programme will be back in 2021. Both teams will be drawn from a nationwide spread of schools and the players will receive specialist coaching from NZC staff and coaches.

Murray, a former assistant coach with the Wellington Blaze, is the son of former New Zealand Test captain Bruce (Bags) Murray had his first season as head coach last season.