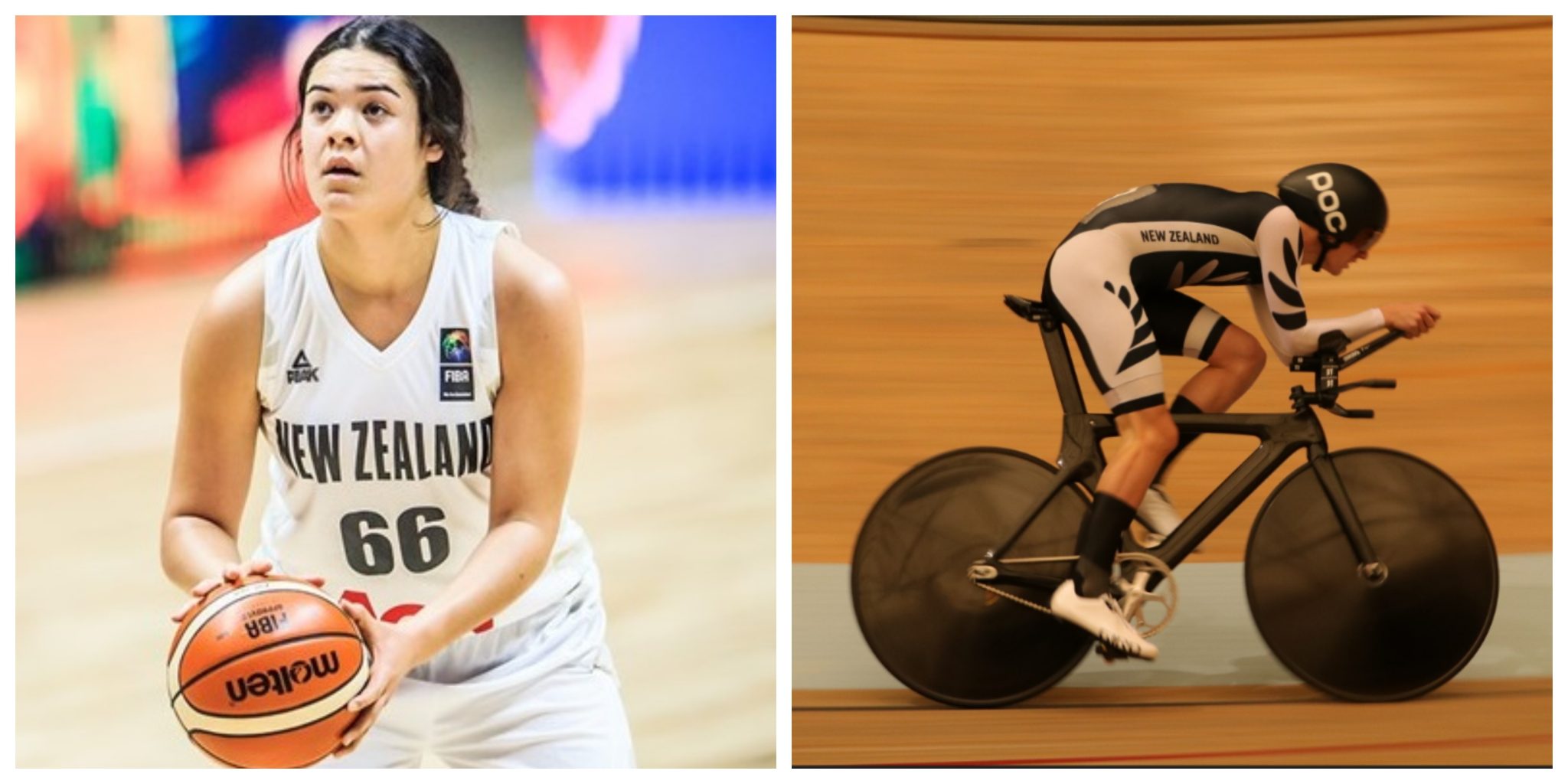 Posted at 10:47h in Awards, Basketball, Cycling by Tony Rogers

Waipa Sports Awards Secondary School Sportsman of the Year – Finn Fisher-Black – St Peters School
Over the last year, Finn has broken the Under 17 National Pursuit record, the Under 19 National championships pursuit record as well as the time trial records in the Te Awamutu Tour, Tour of Manawatu and Tour of Southland. At the 2018 Junior Track Championships, he won gold in the team pursuit and came 4th in the individual pursuit.

Waipa Sports Awards Secondary School Sportswoman of the Year – Charlisse Leger-Walker St Peters School.
Charlisse is the youngest player to ever be selected to represent the Tall Ferns, only 16 years old when the team was announced and went on to win bronze at the 2018 Gold Coast Commonwealth Games. Charlisse had an outstanding tournament with the NZ Under 17 girls at the FIBA World Cup and also captained her Waikato Under 19 girls to win back-to-back National titles. Captaining the ‘3×3’ St Peters School, Cambridge team to win at New Zealand Secondary Schools tournament and then more recently they won the  AA Schick National Secondary School Girls tournament Premier title.

Waipa Sports Awards Secondary School Contribution to Sport –  Matthew McHugh – Cambridge High School
Matthew is the captain of the Cambridge High School 1st XV and alongside this he supports the junior teams within the school. He is a junior referee with Cambridge Referees and throughout the season he assisted the development of the junior girl’s and boy’s seven’s team. In addition, Matthew is a KiwiSport Leader volunteer and has been part of the Cambridge rowing squad assisting with the Learn to Row programme and helps with the school’s requirements for the boat maintenance programme.

Waipa Networks District Sports Awards Official of the year – Ella Higgins – Cambridge High School
Ella’s contribution to the Waikato-BOP Zone and dedication to umpiring saw her presented with the Netball New Zealand’s Volunteer Youth award. Her volunteer time is split between Cambridge High School and the Cambridge, Te Awamutu and Hamilton Netball Centres. The Cambridge Netball Centre member was appointed to umpire at this year’s National Under-17 Championships at just 16 years old and already holds her New Zealand C award. When bringing umpires through their grades, they are often paired with Ella. Although not yet an umpire coach, this is on her radar for the future.