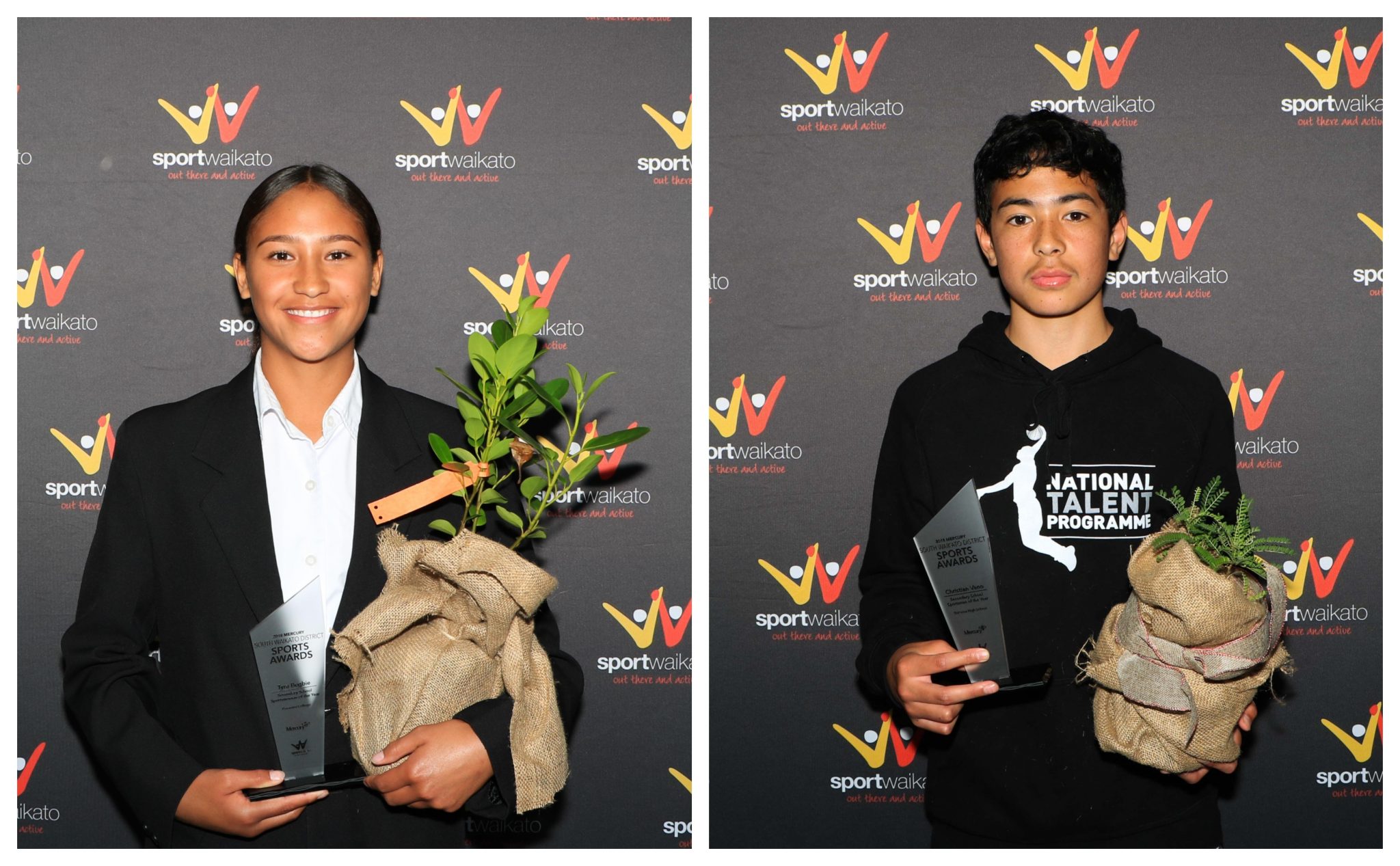 Posted at 12:17h in Awards, News by Tony Rogers

Secondary School Sportsman of the Year –  Christian Vano – Tokoroa High – Basketball
Christian is a gifted athlete with a real passion is playing basketball. Even though he is naturally gifted he still works hard on the court. This year Christian was selected to represent New Zealand in the U14 Boys Basketball Team in Melbourne.

Secondary School Contribution to Sport – Courtney Duncan
Courtney Duncan is a competent leader in the Putaruru community. Courtney’s multiple talents consist of being an official at Putaruru College athletics, strikers coach for football and organising training and meetings for a number of sports.