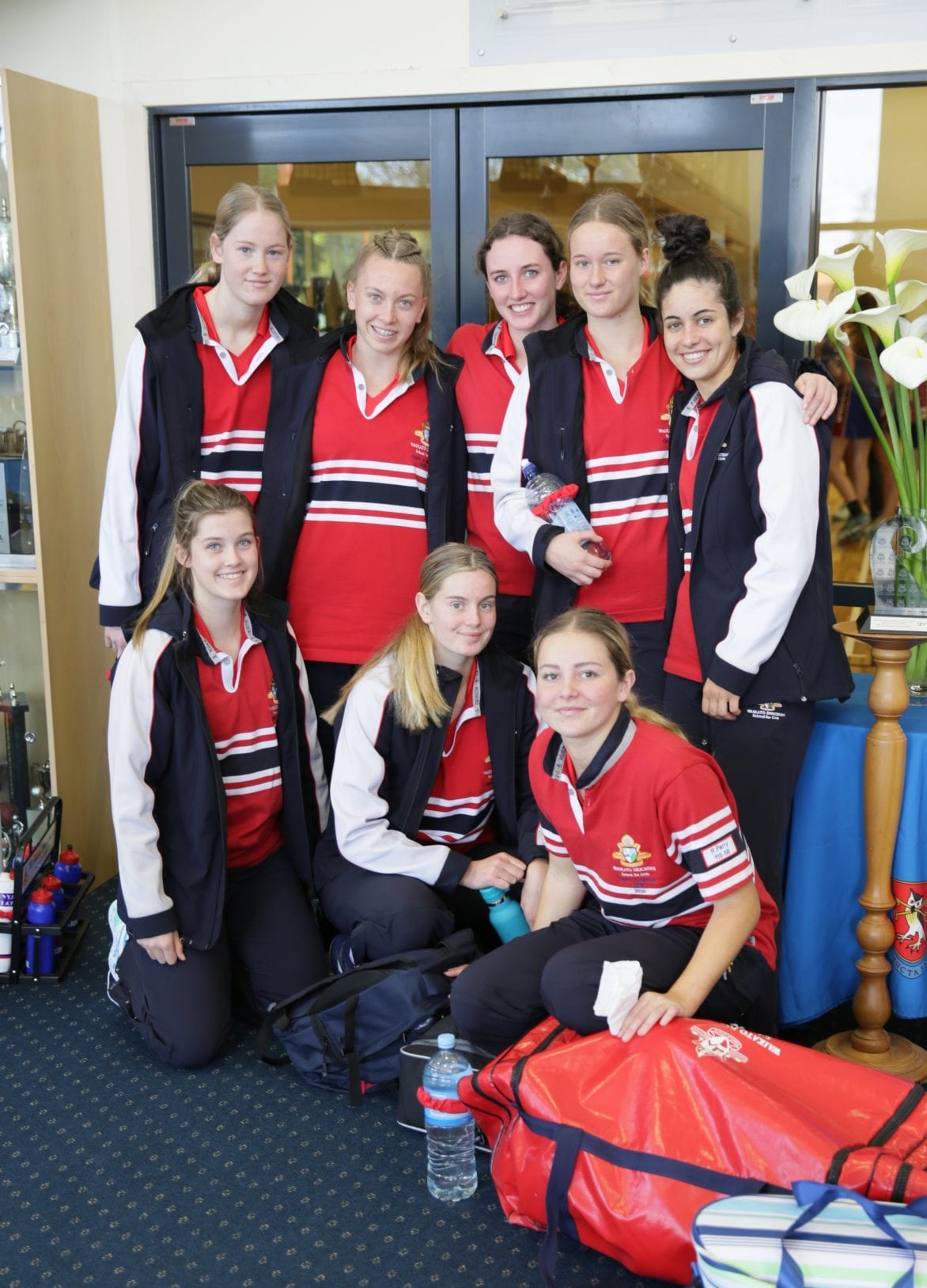 Posted at 15:25h in Netball, News, Sport by Kelsey Abbott

With the cancellation of the Upper North Island and New Zealand Secondary Schools Netball Tournaments due to the disruptions by COVID-19 there was a huge lack of competitions available for secondary school netballers this year.

St Peter’s School Cambridge decided to do something about it and hosted their own tournament!

After the announcement was sent out that St Peters would host a ‘St Peter’s Premier Netball Invitational Tournament’ the expressions of interest started pouring in. So much so that they created a Tier 2 tournament that was run last weekend. 30 September-2 October was a successful tournament weekend with Waitakere College winning the A grade tournament.

The second tournament will begin on 6 October running until 10 October with the following teams competing:

These games will be livestreamed too!

Good luck to our Waikato based schools and everyone involved. 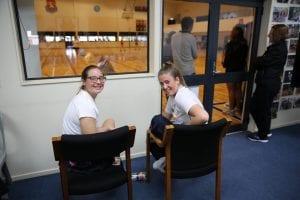