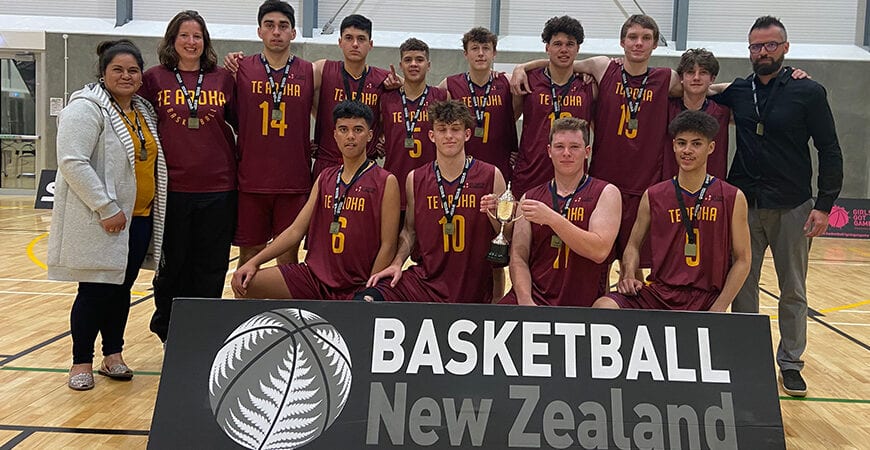 Posted at 11:36h in Basketball, Featured, News by Kelsey Abbott

Te Aroha College and Nga Taiatea Wharekura played off in the final of the ‘A’ North Island Invitational with Te Aroha coming home with a 72-66 win.

With what has been explained to be an exciting final it concluded and overall great tournament with outstanding sportsmanship.

The girls title was taken by Manukura Girls from Palmerston North

And with more outstanding basketball being played at the Central Energy Trust Arena, Palmerston North with the Central Girls Invitational Tournament the final was on Saturday that concluded with St Peter’s School, Cambridge Premier Girls winning the tournament.

Last week proved to be a great week of magnificent basketball for our region.

See our winners below 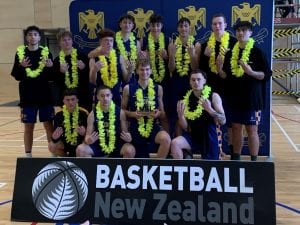 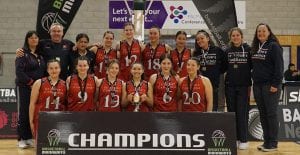